Saturday, March 7 2020, the last hours of freedom before uncertain confinement. When the night is over, so will the live music. The venue is far from home, by the northwest of Madrid. Sounds Six To Fix.

We are at Majadapop festival, in the legendary King Louie, a place that usually hosts live jazz bands. Today they are invited Turpin, Muren, La Vida and Six to Fix, four groups from the Spanish independent scene. The atmosphere is lively. The sound is impeccable.

Six to Fix surprise from the first notes. They are light, fresh, casual and they start with energy. Certainly, they have rhythm, they are danceable, funny, friendly. The band is what you see and at the same time, they have everything: good songs, good musicians, a worked show, not over-acted nor corsetted. They are perfect.

Musically, we have known one of its members since 2010 when he was a member of another great project. But we never had the chance to see him performing. Alfonso Balaguer(now voice of Six to Fix), has reinvented himself in a band that has different ideas, to which he brings the same vitality as always or perhaps more. The current group is formed with Sergio Alonso (guitar), Pau Dolz (bass) and Adrián Carceller (drums), good and concentrated instrumentalists. 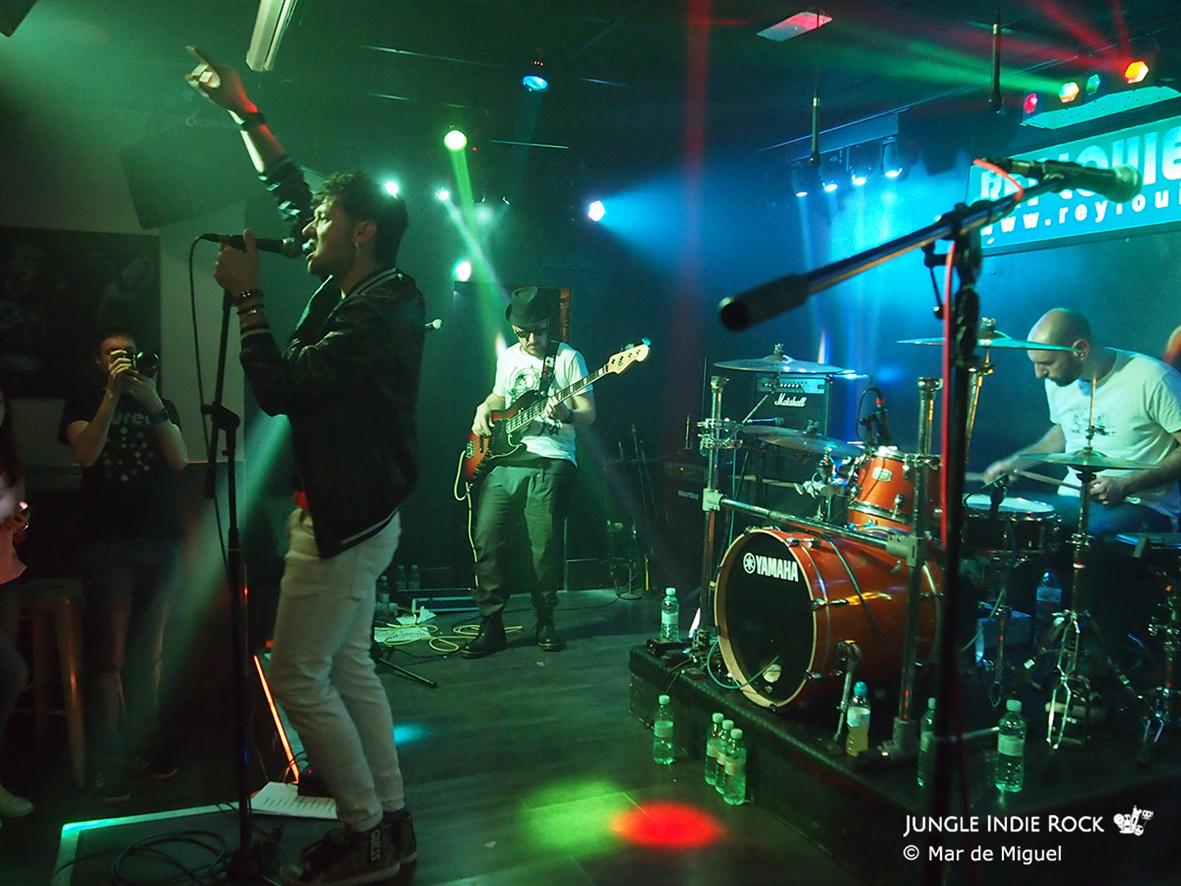 Their live requires equipment and technique. To move and jump the audience they use their Valencian roots. They come from the region of the light and the rhythm, which emerges in their music, catchy indie pop-rock songs to not stop. The public is delighted. They are our Levantine The 1975. And people like them. They really like them.

Alfonso, Sergio, Pau and Adrián deserve to get high. They have left us with a very good taste in the mouth and a great memory to face the isolation. Stress gets along better with them, closing the eyes and recreating this memorable night at King Louie. Great, Six to Fix!