Seres en Movimiento (Beings in Motion) is the first single from the second album of Spanish Triángulo Inverso and the one that names it. It was produced by Santos Berrocal & Fluren (Sidonie , Love of Lesbian , Izal ) at Blind Records studios in Barcelona. Mastering runs from the hand of Grammy winner Gavin Lurssen ( Robert Plant , Chicago , Tom Waits , The Specials…). The video is directed by AfterliVe, starring Mateu Bosch, Marina Cantos and the band.

Manuel Muñoz , vocalist of the band, celebrates his birthday today performing this acoustic version of the song for Wonx TV!

Triángulo Inverso is an indie pop / rock band founded in Madrid in 2017. Thier music stands out because of the meticulous care of all their work. They are not a laboratory band , but they don’t leave their musical project in the hands of just anyone. They want to show their full potential: clean melodies with simple rhythms, nostalgic songs inspired by the elements of Nature and a very personal and attractive voice. 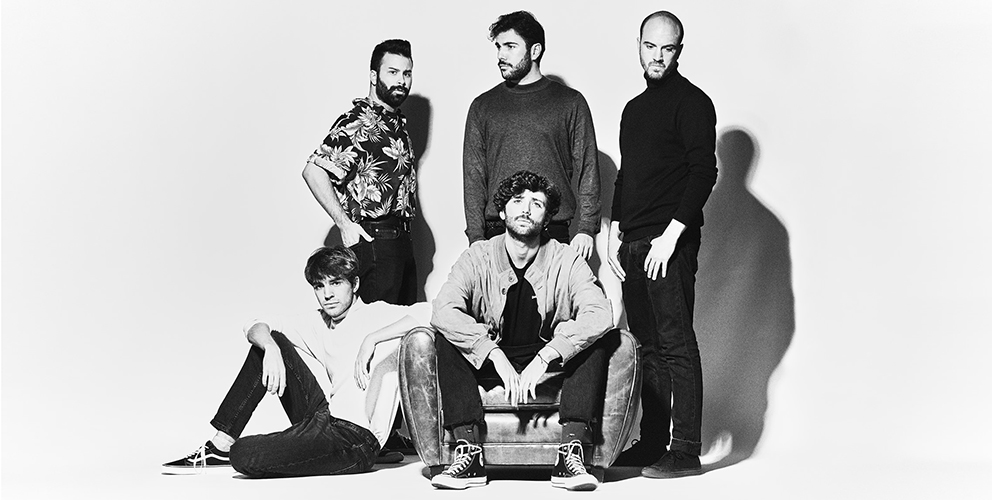