IDLES -Never Fight a Man With a Perm

New aminated video from IDLES, fresh from a blinding live set at this years Glastonbury Festival. Never Fight A Man With A Perm is the second track from the band second album Joy as an Act of Resistance, which was released on the 31st August 2018. This video was written and directed by Al Brown, with illustrations by Russell Taysom.

Here you will also find a couple of live performances of the band that we have posted in the last few months at Tumblr: Tiny Desk Concert and Danny Nedelko, from their fantastic Glastonbury show. 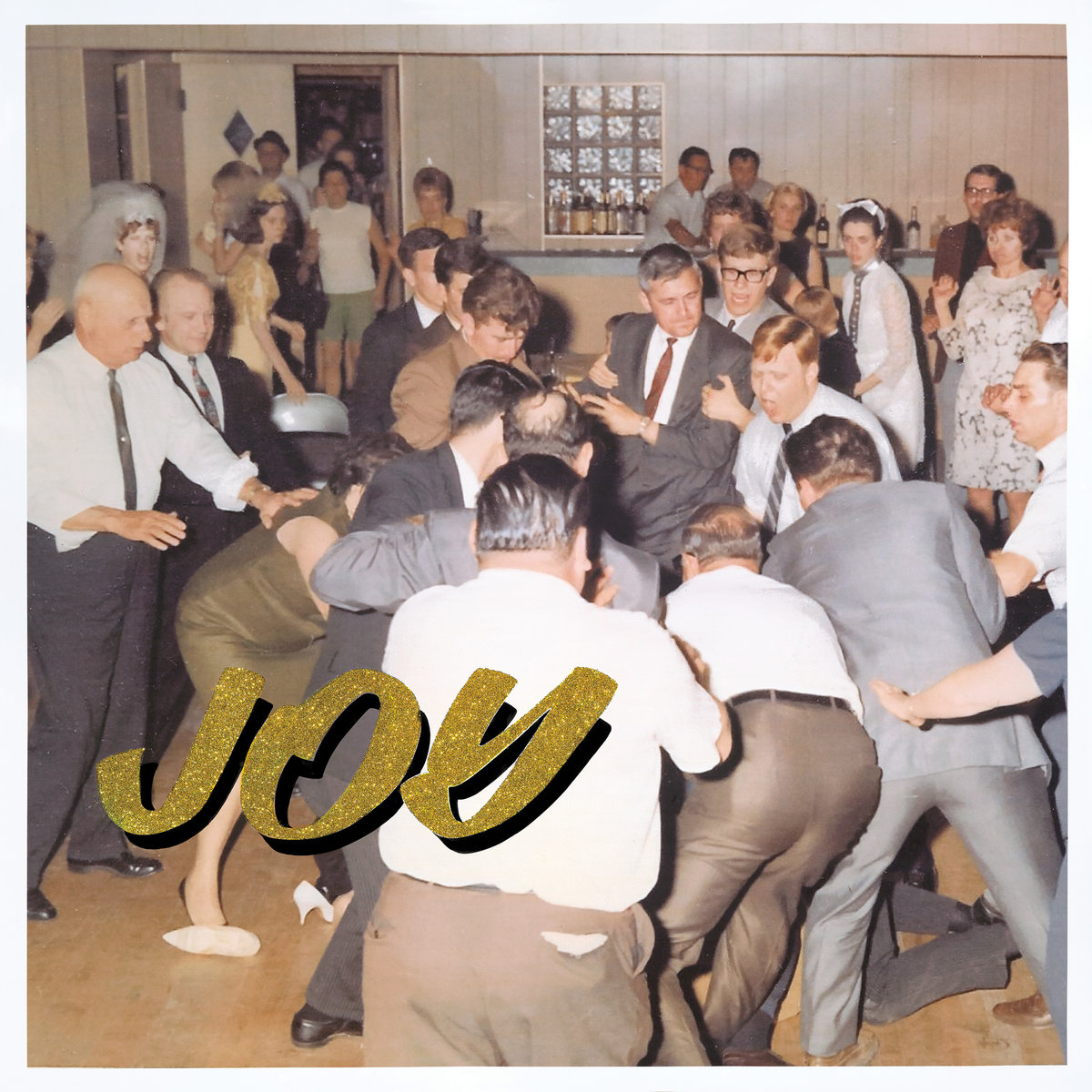