Crystal Cities – Under the Cold Light of the Morning (Album) 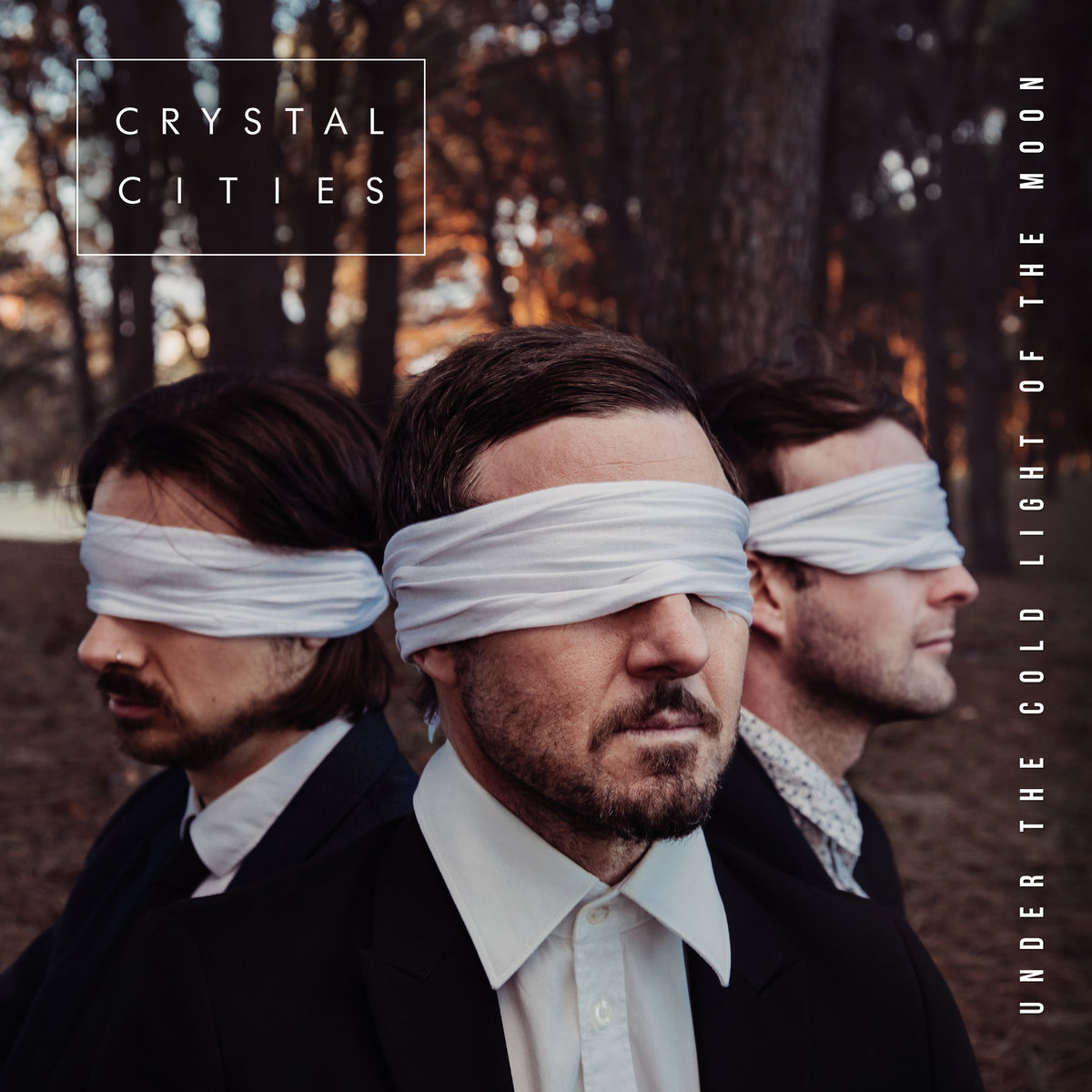 Crystal Cities debut album Under the Cold Light of the Morning was released on the 5th July, 2019. The Australian dream rock / indie rock band offers this work for free or pay what you would like at their Bandcamp site. See the links at the bottom of the post.

From a Sydney garage, where they reciorded their first EP in 2017, to the legendary Abbey Road Studios in London (for this album), Australian band, Crystal Cities, have come a long way in just over 2 years. The opportunity to record at the famous place came after a collaboration with the agency Audio Network. In the studios in London they have capture the sounds of the orchestra.

The eight songs that form part of this album will surprise you with its naturalness and the naive style that takes you in the luminous sound of Australian indie pop, despite incorporating London arrangements, the almost obligatory pilgrimage  of any aussie that works in music. The composition of the eight atrcks is very simple, but they don’t disappoint, because the way that they are finished is excellent. Better when the guitars stand out.

The group was founded in 2014 and they are comprised of Geoff Rana on vocals and guitars, Jared King (JK) on bass and backing Vocals and Daniel Conte on the drums. 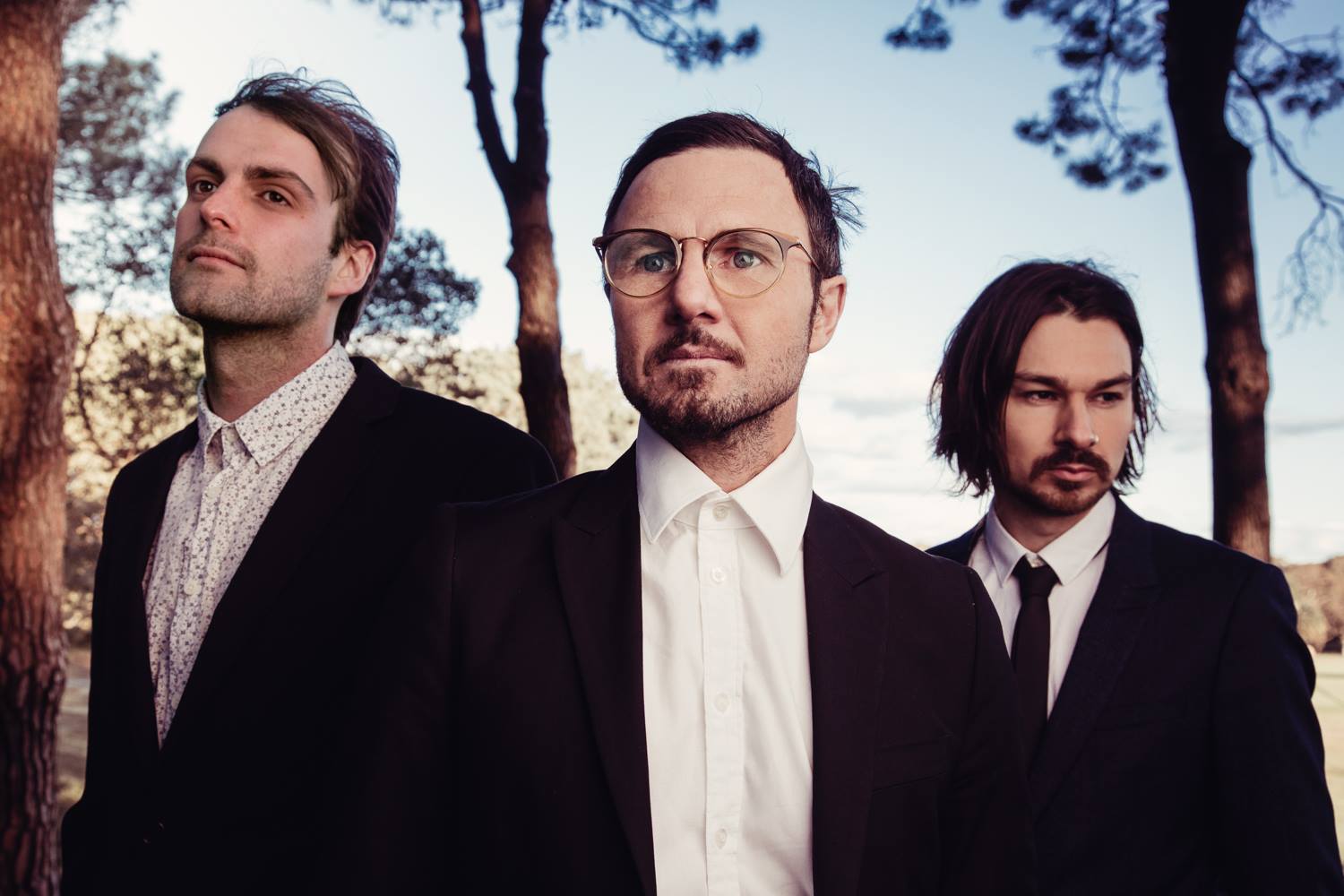