The Goa Express – The Day

The Goa Express (James Douglas Clarke, Joe Clarke, Joey Stein, Naham Muzaffar, and Sam Launder) are a five-piece refreshing, wild and funny indie rock band. They are from Burnley and based in Manchester (UK).

Their new single The Day will be self-released on July 5th, 2019. “The new tracks are about moving out to university and getting caught for doing shit whilst there. And also about the fake, social media platform of our society, lick arses and how everybody wants to pretend that they’re friends”, says the singuer and guitar player of the group, James Clarke.

So, stream their music here and don’t give The Goa Express a fake support. 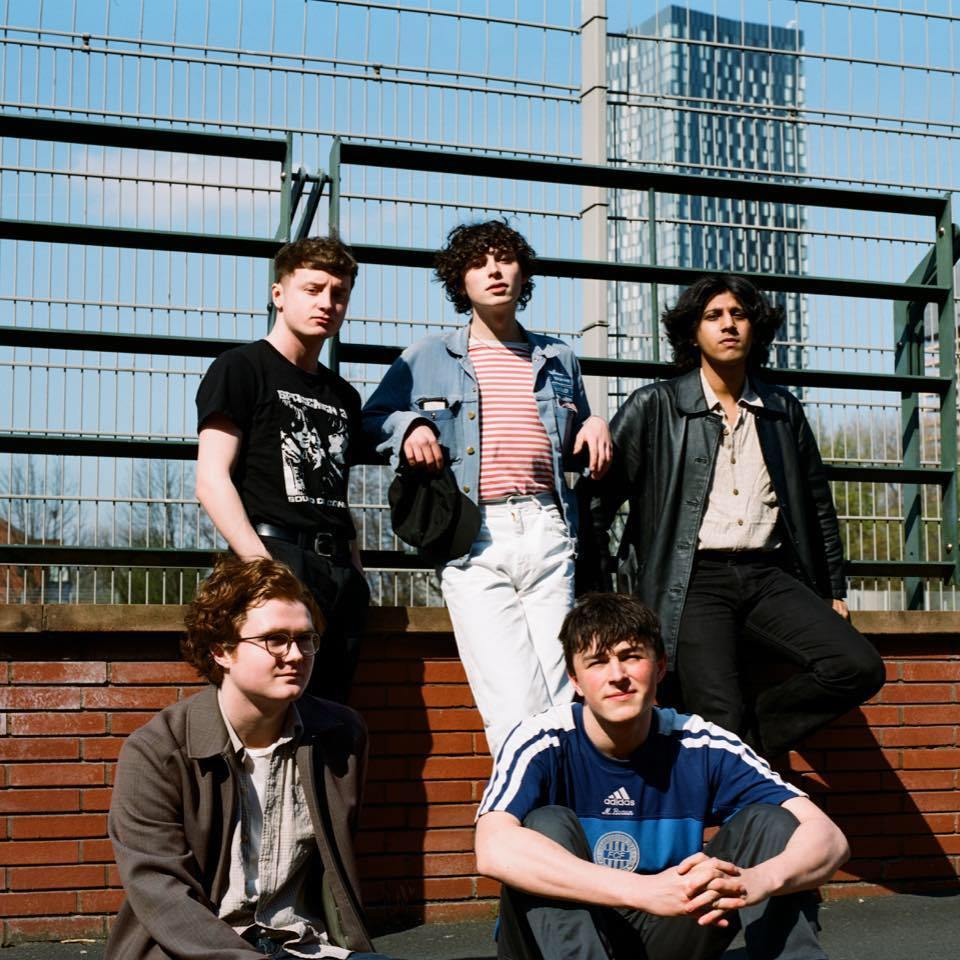 We think that they are, definetely, an under the radar band to track and see them growing for the next years. Since their first 7″ single in 2016, their name is in all music reviewers’ sites, those that have their ears on everything that moves.

But, if you are not convinced yet, have a look to their debut, in the video for Reincarnation of The Lizard Queen.