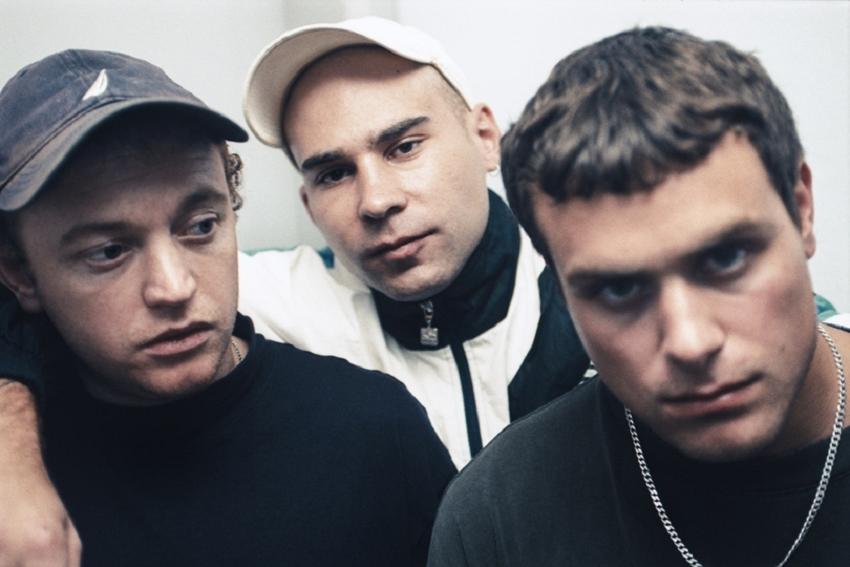 The band: Australian indie rock band DMA’S formed in 2012 in Newtown and consist of  Tommy O’Dell, Matt Mason, and Johnny Took, three friends that came together to make “nostalgic garage pop in a bedroom”.

The clue: The vocals, their nostalgic style, the lyrics, the band special talent to make songs, due to the compossition skills of its three members, Tommy O’Dell, Matt Mason, and Johnny Took. Their professionality.

The first single by Australian trio DMA’S, from their self-titled debut EP, released on May via I OH YOU (Aus) / Infectious (UK/EU) / Mom+Pop (US).

You know that I belong to be, reflections of myself
Let it all out, just let it all out
To find, feeling coming

So great, don’t wait (Just let it all out)
Wait for me tonight, open the door…