“Mary You Wanna” is taken from thier debut album due for release sometime in 2017. The video was directed by Beam it up! Robbert Storm & Liselotte de Groot.

Visit the band’s Bandcamp page, where you can download their five track self-titled EP from 2015 for free, or you can pay something, choice is yours. 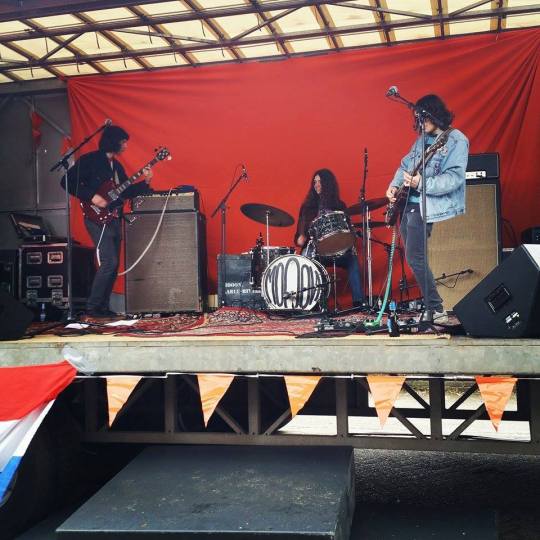