The band from Barcelona Muñeco is back with a second album, unveiling their first single and video “El Espectador“. The new album, entitled “Teoría Del Cielo” will include seven songs, and it is due this fall via el Genio Equivocado.

Two years have passed since the release of “Ocurre“, the debut album by the band, which also has a self-titled EP released in 2012. “Teoría Del Cielo” is presented as an extra turn of screw in which the band is still committed to long developments.

In this single, “El Espectador“, Muñeco introduces a rare novelty in their music, lyrics. With a very minimalist and electronic voice, the band invites us to get close and watch as spectators their great revolution. Electronic takes a greater role in the group’s new work.

On the video, clearly influenced by Steven Lisberger, if TRON was the first movie to use the technique of computer graphics, Muñeco makes clear that in our times, new technology is available to any mortal. That and the futuristic designs by graphic artist Beeple, make possible that videos like this one are published.

The video was recorded at Glassworks Barcelona, and edited by the band itself, Muñeco. 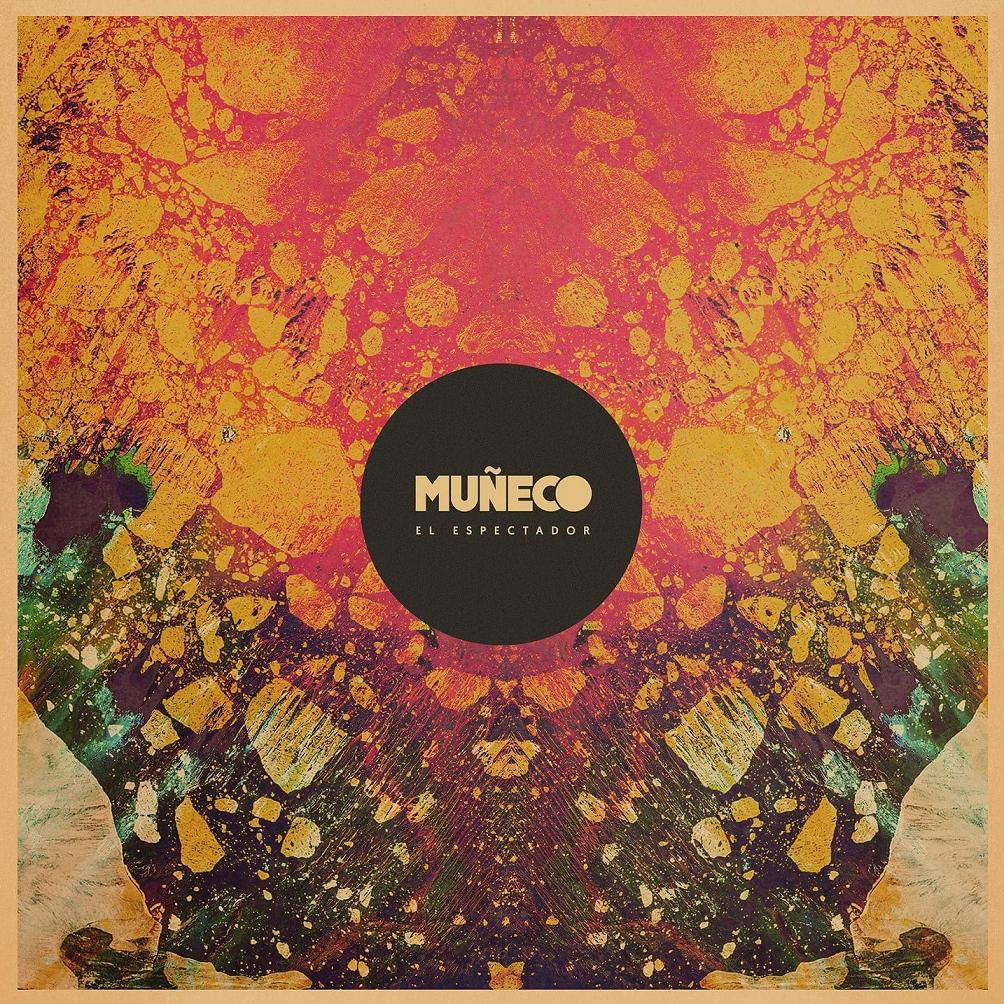