Single Premiere: I Don’t Speak French – Can You See 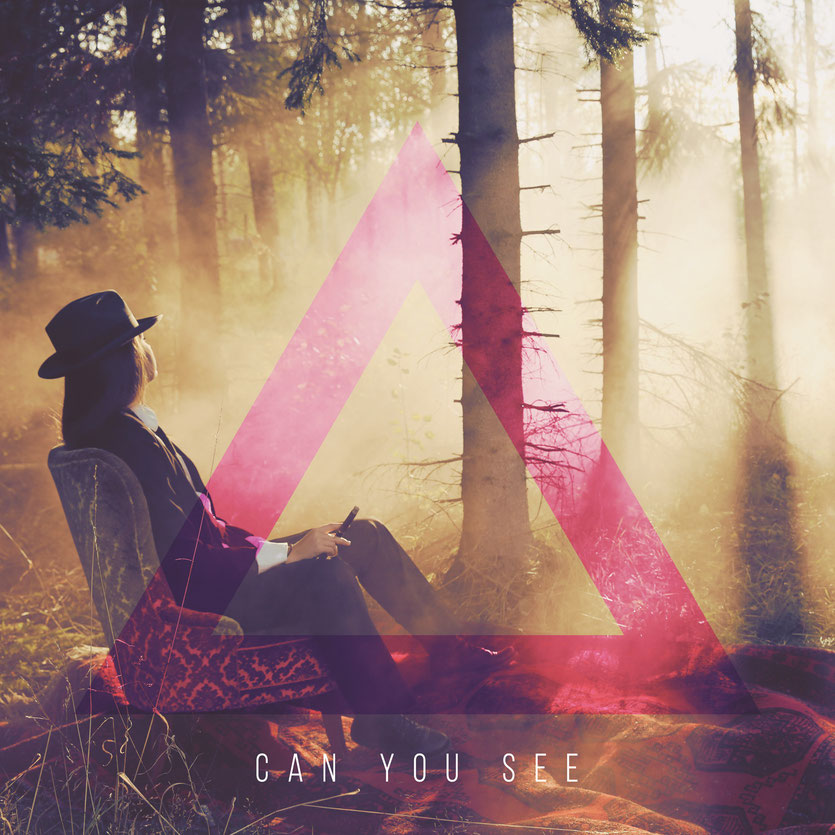 Swedish masters of falsetto, I Don’t Speak French, resurrect The Beatles with their new single, “Can You See”, a Jonsi-esque brilliant pop song, released today February 18th, 2016 on their own label Swedish Red Elephant, distributed by Spinnup.

I Don’t Speak French is an indie act that sounds reliable at any genre. The band can move from indie rock, to indie pop, or folk with the same ability that swims comfortable at funky or soul styles. The band has released a big variety of tunes as “We Are The People”, “Let It Go”, “It’s Ok”, or “Dawn Of The New Age”, where you can find this aptitude. Always giving a touch of humour on the way they perform their music, this new single “Can You See”, is perhaps their most serious track, and an added value to their discography, a discography that is yelling for a full-length release.

“Can You See” was recorded and mixed at their own studio, Studio Bernadotte, and mastered by David Schagerström. Stream this new single here:

Get the single at iTunes

With plenty of talent to compose songs, band members are very versatile, playing different roles at another side project where they realign the band to play different genres and create different styles.

I Don’t Speak French is working on their new music video that will be released soon.