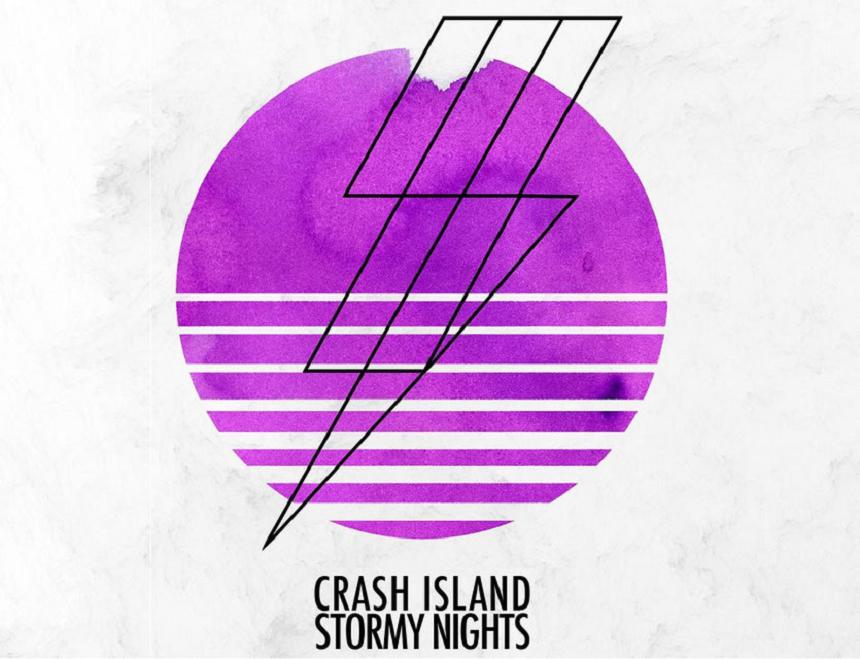 London indie rockers Crash Island releases today, Friday November 7th, 2014 their second EP “Stormy Nights” via Grebo Records. Following their debut EP “Strange Shores” (self-release, 2013) the band is back with a 5 tracks work which includes 2 singles, 2 unreleased songs, and a remix by JL for one of the singles.

“Howl (Come on!)” was the first single extracted from the EP, which got more than 10,000 plays in Soundcloud by the releasing date and it has more than 25,000 right now. “Time To Move On” was the second single and it was released one month ago.

We have been following Crash Island progress since they started, back in 2012, and we are proud to premiere their second EP including these new tracks. I particularly like “One Of These Days” very much. The voices, the structure of the track and that Crash Island style that makes things so easy, it always convince me. On “Leaving Me Roar” the band gives a certain tropical touch to a song that says “acoustic” and it is a lot more than just that. Also great, this track of the EP is a little taste of the variety that this band is able to bring on their work. A remix of the first single closes the EP. I’m not the best person to write about remixes, but JL rework is good and perfect to transport the sound of the band at a different beat.

Crash Island founded in 2012, they are based in London (UK) and consist of Gizmo (Vocals/guitar), Jeremy (Guitar/keyboard), Jay (Bass/keyboard), Yusuf (Drums/vocals).