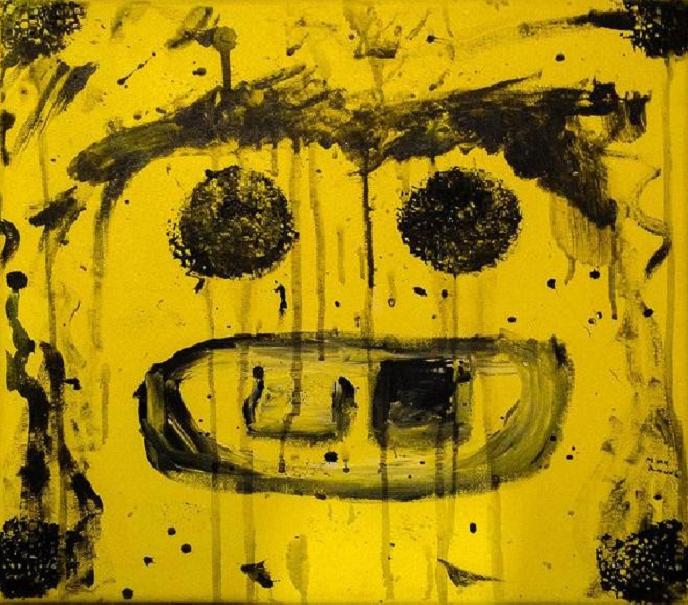 Indie Rock band Lake Effect are back with “Television” the first single of their upcoming second EP “Childhood“. The band will be releasing a collection of three EP’s (Childhood, Adolescence, Failure) In the forthcoming months.

“Television” is a melodic indie rock track, full of vocals and well marked rhythms, with a very optimistic sound and that reminiscence of the band’s best influence, Weezer. A band to follow, absolutely recommended and with a wide range of new releases coming soon with that interesting trilogy of EP’s “Childhood”, “Adolescence” and “Failure”. Promising band and promising work.

The song was recorded, produced and mixed by Lake Effect guitarist/vocalist Max Rauch at the band’s rehearsal space. All of the artwork used by the band is created by Max Rauch, & Keith Williams.

Formed in late 2012, Lake Effect are a four piece indie rock band from Montclair in New Jersey, USA, consisting of Max Rauch (guitar and vocals), Keith Williams (guitar and Vocals), Brian Legentil (bass), and Ryan Baredes (drums). The band debuted on December 2012 with their ST full lenght which was followed by a new EP entittled “Genuine Bonds” and released on October 2013. Both of these releases are available for free download on their Bandcamp page. 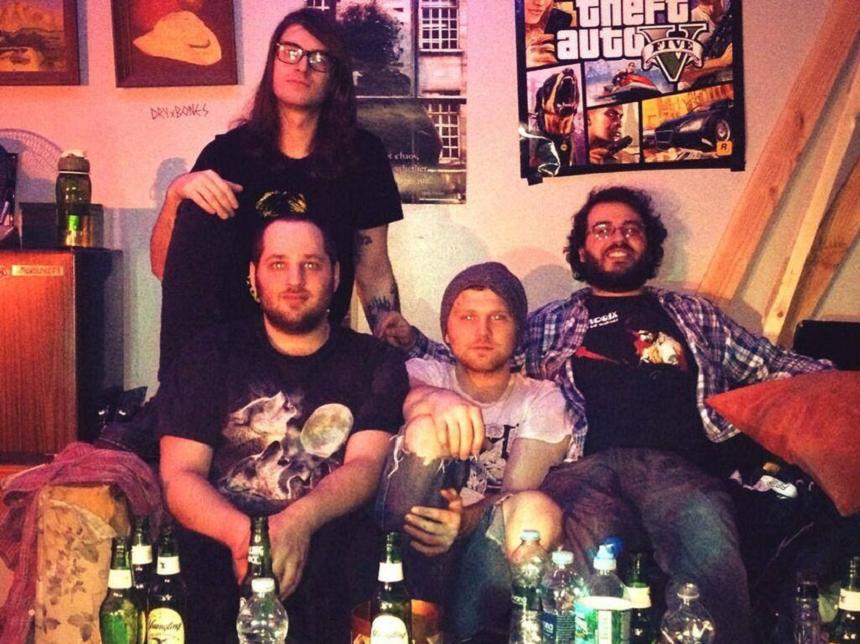