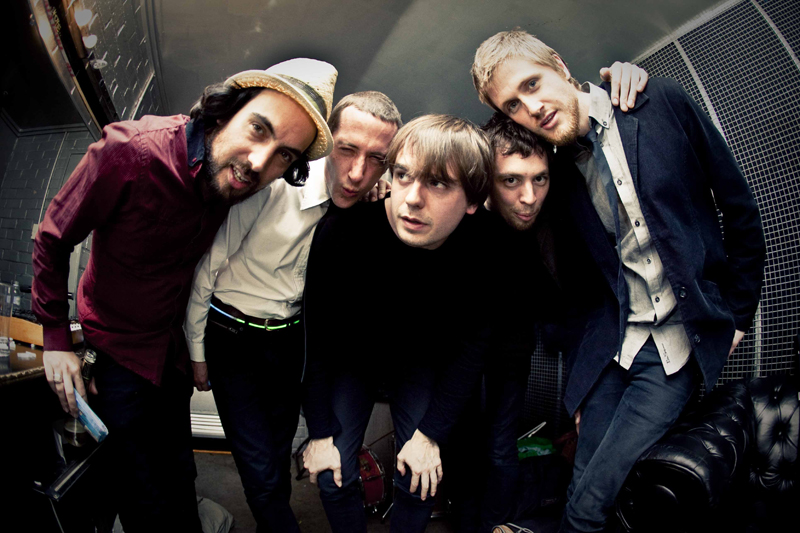 Deep Sea Arcade’s new single “Girls Won’t Let You Down” from their debut album that will be out soon via Ivy League.

The band from Sydney has self-released remarkable singles as “Keep on Walking”,”Lonely in Your Arms” and “Don’t Be Sorry” and has toured with bands like Modest Mouse and The Charlatans.

This new single has a clear influence from the Madchester scene but they introduce their own style perhaps less retro than their first works.

(As the track is no more available, we have updated this article includeing the video, that was not premiered with us)